Don’t Be Late to the Party in Our Market

If you’re not careful, you might be late to the party that’s happening in our market. Let me explain what I mean.

If you watched my February market update, you heard me say that inventory had fallen 28% compared to February 2016. You also heard me say that the number of pending sales in escrow was up 19% compared to February 2016. The market was hot then, and it’s hot now. Inventory has significantly decreased, the number of homes sales has significantly increased, and homes are selling faster than they’re being listed.

I ran some numbers this morning and found out that inventory rose 4.6% from February to March, but the kicker is that pending sales also rose 17.9% in that same time span. This means homes are still selling faster than they’re being listed even though inventory is slightly growing. I’ve mentioned several times in the past that inventory would rise in April because, historically, it always does. This makes April and May great months to buy properties because buyers have so many choices.

Conversely, one of the best times to sell a property is during the winter months because there’s not a lot of inventory during January, February, and March. With no inventory, there’s more demand because buyers have fewer choices. This year the same situation is happening, only compounded. Not only is it a great time of year to sell a property for a great price, but inventory is the lowest it’s been in 10 years, and demand hasn’t been this high in over a decade either. We only have 1.5 months of inventory on the market. A normal, balanced market has six months of inventory, so we’re clearly in a seller’s market.

This is why I ask if you’re going to be late to the party. As word spreads about how great our market is, more people will become more interested in what they can potentially sell their home for. If you’re a home seller, you always want to sell during a time when buyers have limited options. If you wait too long, you might have more competition to deal with among other sellers. That is to say, if you wait until April, May, or June to list your property, you’ll be late to the party. By then, everyone else will have caught onto this trend.

“Consider listing your home now so you’re not late to the party.”

If you’re thinking about selling your property, now is the time to consider pulling the trigger. Everyone’s situation is a little bit different, so I always recommend talking to a Realtor before making a decision. My team and I would be glad to consult with you in that regard.

What about buyers? What’s happening in the market for them? If you’re a buyer, it’s no secret that you’ll be paying a premium for a home right now. However, look at your big-picture goals to determine whether you should make a move. If you’ve spoken to a lender, you understand what your monthly mortgage payment is, and you find the right property that you plan on staying in for at least five to seven years, then now might be a great time to buy. If you’re looking for a short-term purchase or an investment flip, however, now might not be the best time.

The bottom line is inventory is still low, demand is still high, and most homes are selling at record speeds for more than what they’re worth. If you have any questions you’d like to ask my team and I, give us a call or send us an email. Until then, happy selling! 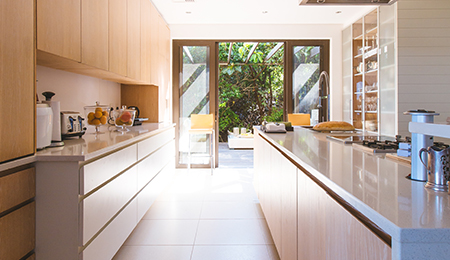 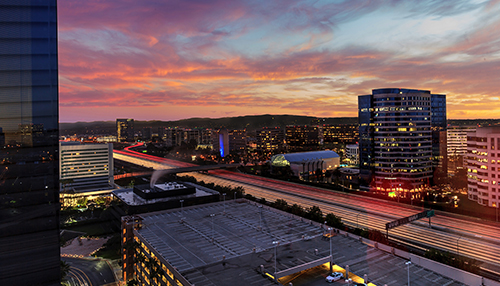 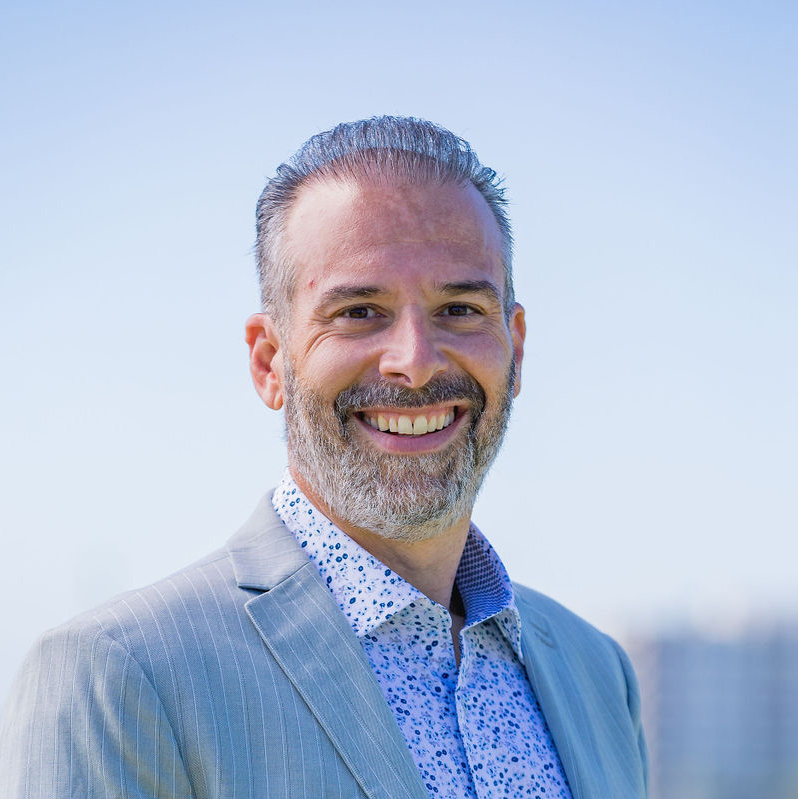